Members will be pleased to note that following a series of discussions that the tobacco subcommittee held with all 4 tobacco producers/distributors over the past number of months, two of those companies agreed with our core request, not to wait for the October 2019 Budget before any changes be made to bring about a level of equality of margins for Big Box products.

Over the past number of years, there has been a growing divergence between the margin earned for the Big Box (24,27,29 etc) variant of a brand when compared to the margin obtained with the 20’s.

We observed to each of the companies that retailers selling Big Boxes see their customers less frequently, so they are losing out on secondary sales in addition to margin loss. This has been partially solved by JTI in their new price structure.

Imperial have also improved margins for the Big Box John Player Blue to 8.2% – the highest it has ever been and compares favourably to the 8.0% obtained from the sale of the 20’s. Their JPS Red/Blue 29’s will earn 8.74%, again the highest ever margin for the size and slightly better than the 8.70% earned for the 20’s. These changes came into place on 22nd of July. 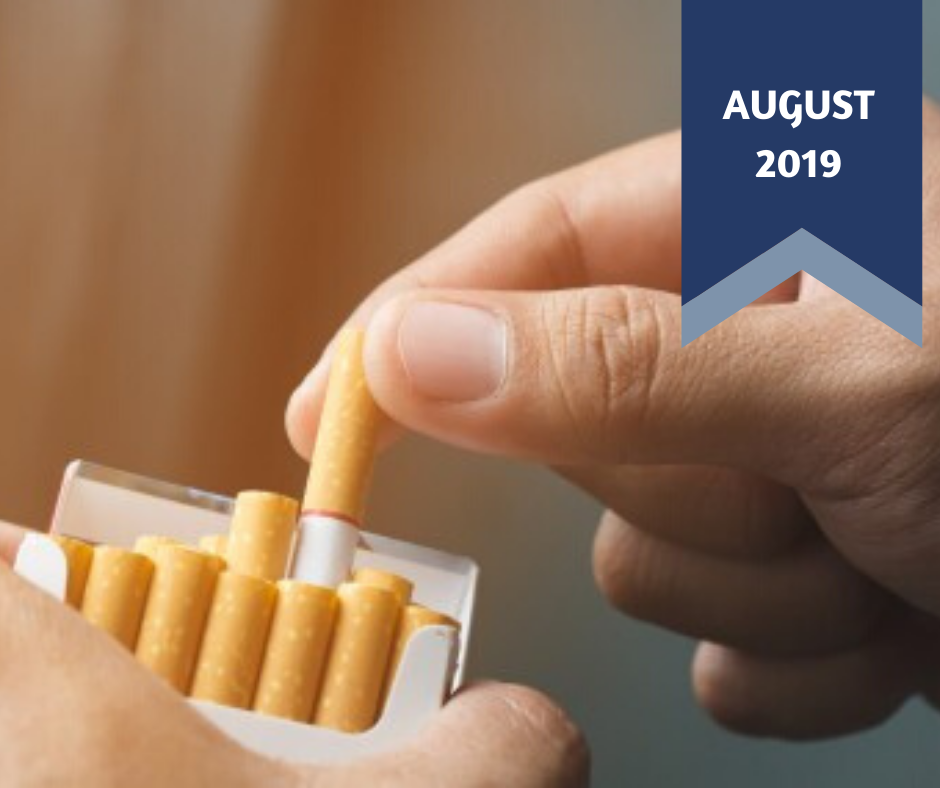