The Convenience Stores and Newsagents Association represents over 1500 retailers, in the convenience store, newsagent and forecourt retail space, across 26 counties. The association is an independent, not-for-profit, advisory and representative body for shopkeepers nationwide. Today, the association released a statement to calm what is being described as Brexit calamity by some members of the public and those who inform public opinion.

Joe Mannion, CSNA National President said “there has been a notable increase in the number of members reaching out to the association for advice on how to effectively communicate with their customers and calm public concern in relation to the post-Brexit supply of goods in their stores nationwide.” 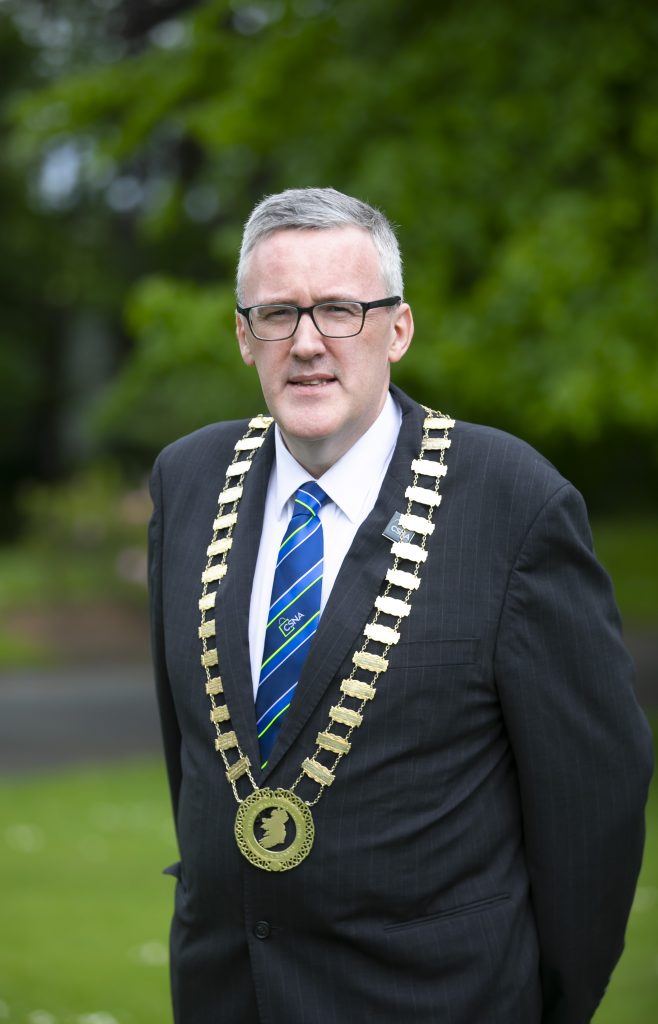 The CSNA National Executive Committee is an extremely active voluntary board of elected representatives. All board members are retailers themselves thus ensuring the association is run by retailers, for retailers. At a recent meeting of the CSNA, NEC, it was agreed that commentary around the wider retail sector has confused customers by suggesting that many retailers source their products directly from the UK.

Vincent Jennings, CSNA CEO commented “Although this may be true for other segments of the wider retail sector it quite frankly does not represent our members, convenience store owners and newsagents nationwide. In fact, the overwhelming majority of our members buy direct from wholesale, through their symbol group BWG or Musgraves or from their local Cash and Carry.

The association which represents symbol group and independent store owners stated that members are prepared for Brexit in whatever shape of form it may take. Wholesale suppliers have been Brexit-proofing for some time now and the association has been in close consultation with each of them throughout this entire process. CSNA has also been liaising with government on this matter for some time with continuous consultation and welcomed support from Minister Heather Humphries’ Department of Business, Enterprise and Innovation. CSNA is satisfied that no stone has been left unturned in this regard. When Brexit takes effect in whatever shape or form that might be, the association wants to assure the public that members’ stores will continue to supply their customers with the products and service they have always relied on.

Jennings continued “Notions of stockpiling requirements and the possible non-availability of products has been widely accepted as nonsense. The association can confirm there may be some substitutes and alternative brands on the shelves, there may also be price changes should distribution costs increase and tariffs introduced, only time will tell. One thing we do know for sure is that our members’ stores will most certainly be open for business with ample supplies for customers.”

Store owners nationwide have reported a need for customer reassurance and CSNA are taking action to respond on behalf of their members efficiently. CSNA President, Joe Mannion will feature on RTE Primetime in relation to this issue on Tuesday evening.