Revenue has provided welcome confirmation on the application of the Employment Wage Subsidy Scheme (“EWSS”) to proprietary directors. 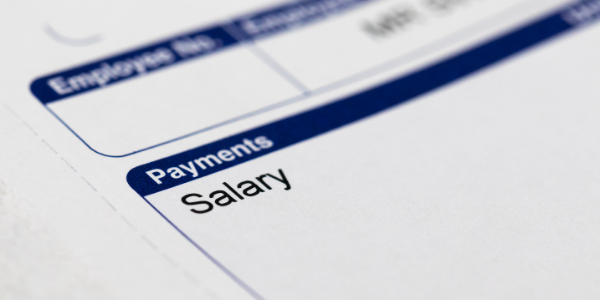 The scheme came into operation on the 1st of September 2020 and is due to operate until the 31st of March 2021.

In a press release published today, Revenue has confirmed that that the EWSS can be claimed in respect of proprietary directors, subject to the following conditions:

A detailed briefing on the EWSS is available here.