It was a very enjoyable evening but also a vitally important move by the Lottery so as to emphasise and illustrate where all the money earned from good causes ends up.

As we all know, customers are regularly telling us how much more they can win in the bookies than on the Lotto so it’s important they understand the fundamental difference of where their money goes.

A staggering 30c in every euro spent on Lottery products goes to good causes. Over €620,000 every single day of the year is raised which has brought the total to over €5.3 BILLION since the Lottery’s formation in 1987.

There were seven different categories and the winner of each earned a prize of €10,000 with an overall winner from the seven receiving an additional €25,000 for their cause.

The adjudicators included CSNA member Seamus Griffin along with others such as Bobby Kerr and Nuala Carey. 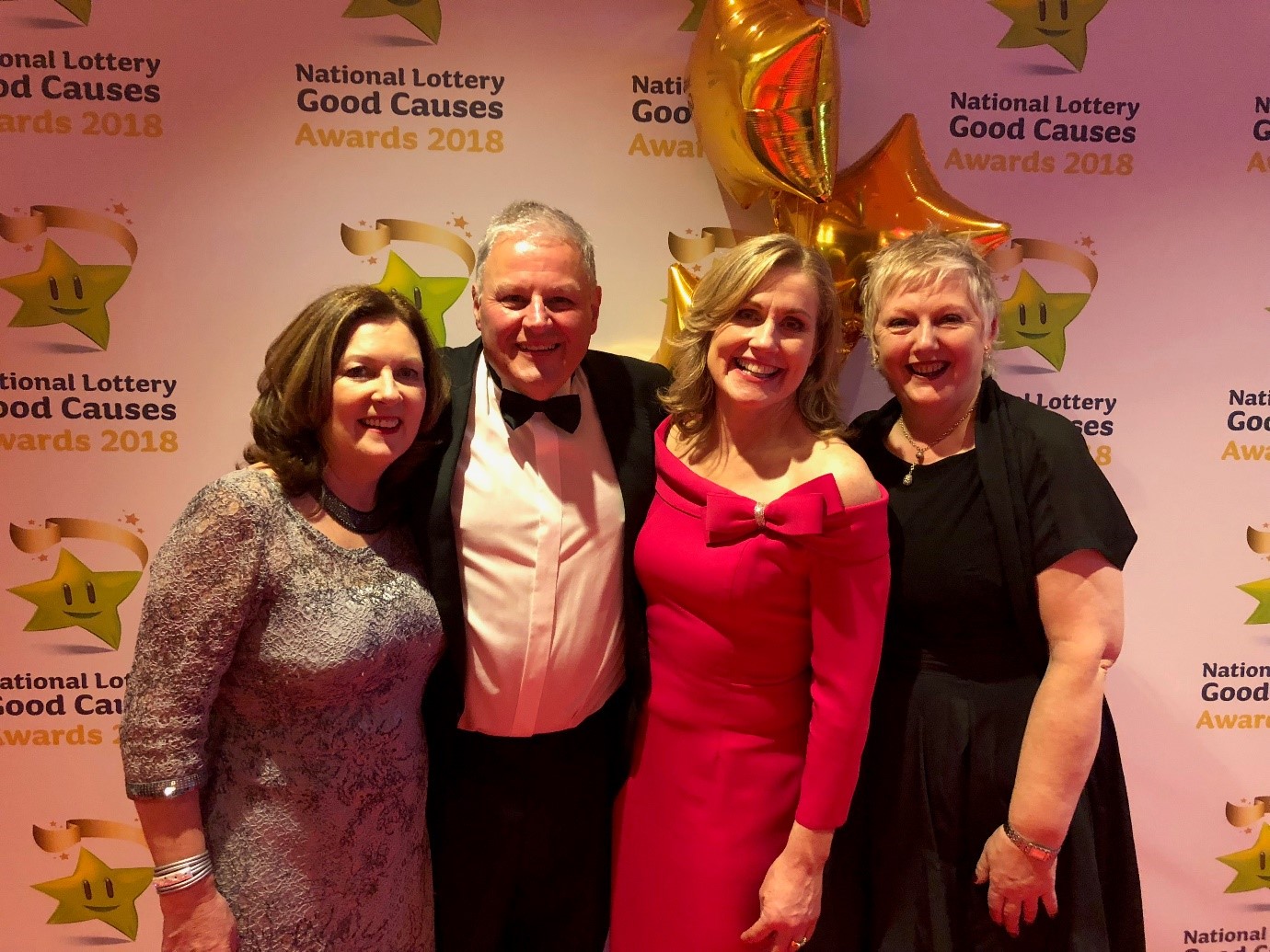