Minister Bruton’s announcement to levy single use plastics, including cups and take away packaging has caused Vincent Jennings, CEO of CSNA to call for a level playing pitch. Jennings commented “we are laying down a very clear marker to the government that we will not allow it to be anything but a consistent application by all obligated parties.” 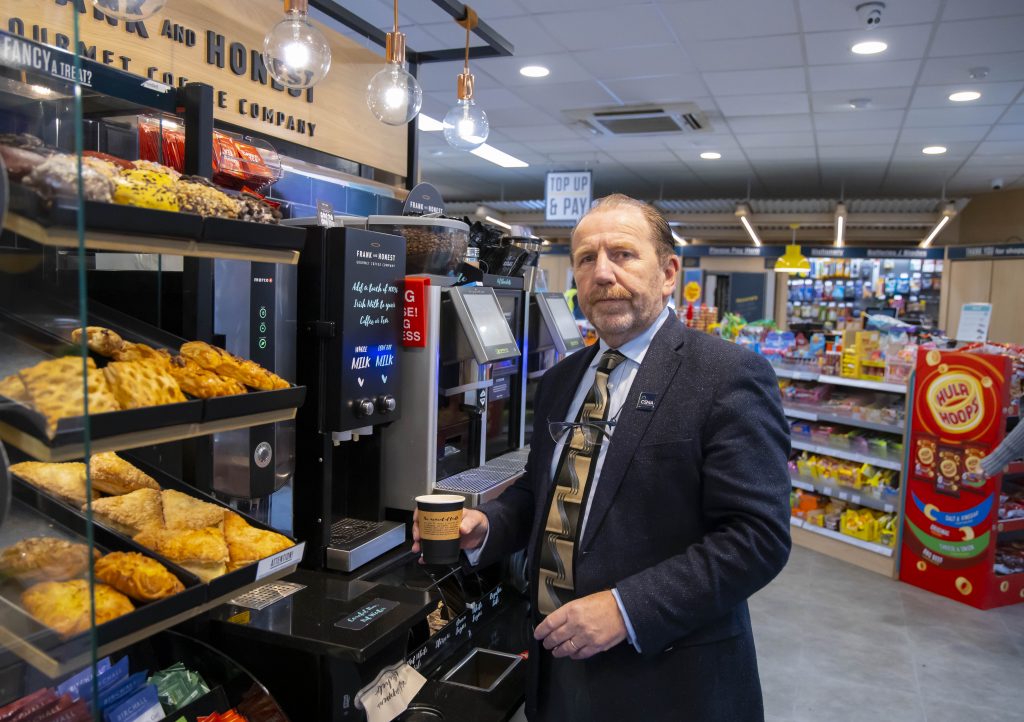 Retailers are fully committed to their corporate social responsibility and the protection of our environment, however, they cannot become revenue collectors for the state without proper thought and provisions being put in place by that same government in this regard.

A valid concern here is, would this be implemented fairly with stallholders, pop-up vendors, takeaways and other bricks and mortar outlets not applying this levy as diligently as convenience retailers. This is an obvious shortfall of the existing plastic bag tariff and a certainty to follow suit should this poorly thought out ‘latte levy’ be put in place.

With an estimated 22,000 cups of tea and coffee sold per hour and a proposed tax on these cups of up to 25 cents per unit, the CSNA is gravely concerned.

Retailers nationwide are already rewarding customers who bring their own reusable cup into their stores each day. In addition to this, retailers are already paying costly Repak fees.

Many single use plastic cups on the market are biodegradable, without the proper infrastructure in place by the local authorities to collect this as refuse, it appears much of these biodegradable cups are currently ending up in landfill.