With the recent Euromillions Jackpot winning ticket announced as having been sold online, CSNA National President Peter Gaughan is calling on the National Lottery to allocate the sellers prize of €25,000 to the Irish Grocers Benevolent Fund. 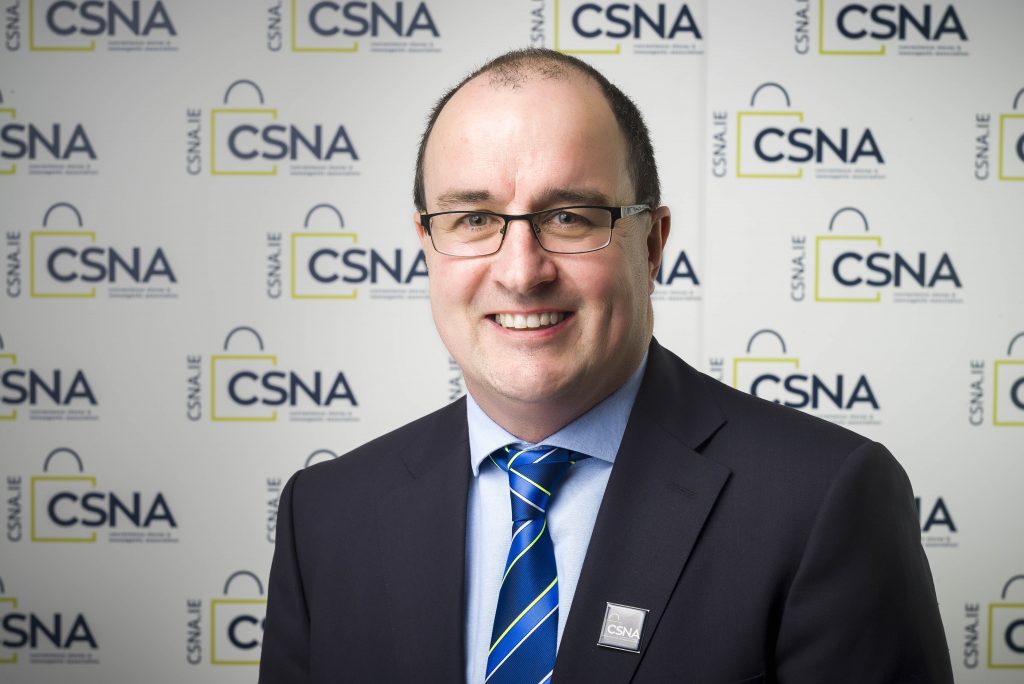 When a winning ticket is sold in an Irish store the selling agent receives the sellers prize, with the money invariably distributed between the employer and staff allowing for the €25,000 to circulate in the community.

Mr Gaughan commented “in light of recent events IGBF have had to cancel their usual fundraising events, we feel that the sellers prize should be awarded to the fund as the winning ticket was purchased online”.

He continued to say “as many retailers are aware the IGBF is the national registered charity assisting people in the retail, wholesale and supplier trade sectors and as a sector we should be pulling together to support this very worthy cause.”

As a National Association for retailers in Ireland CSNA hopes that the National Lottery will accept the proposal.