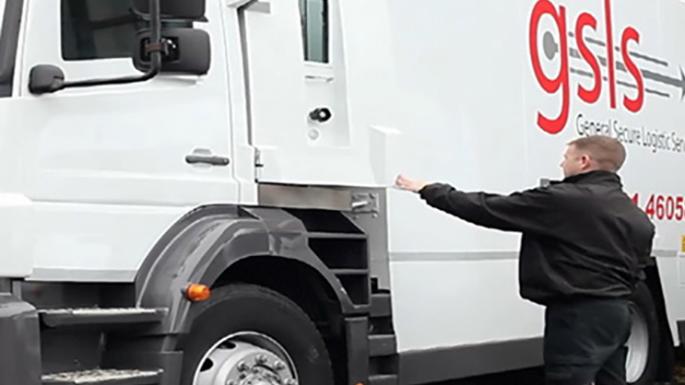 Customer of Senaca? Don’t worry! CSNA Member Deals partner GSLS are ready to take on new contracts and apply the CSNA member deal to assist all members with their cash in transit needs. Please contact Denise McCarthy in GSLS today to find out more on 01 4605888 ext 2 or you can email Denise dmccarthy@gsls.ie.

The order on Business Mobile Security Services Ltd (BMSS), the holding company of Senaca, was made under the Companies Act last Monday.

It follows an initial application to enter examinership by the company almost three years ago.

The company’s services included transferring cash for businesses. It provided security for the controversial Corrib gas terminal in Co Mayo.

On Friday, Senaca’s website was down. Efforts to contact the company by the Sunday Independent were unsuccessful. BMSS’s most recent accounts showed accumulated losses soared in 2018, rising to €755,441 from €84,652.

The company ran into significant financial difficulties following the conclusion of the Corrib work. Continuous protests by activists and locals who were concerned around the safety of the project lasted for nearly a decade, resulting in Shell selling out in 2017.

It was reported in 2017 that the examinership process for the company cost the State more than €520,000.

Senaca was rescued by a capital injection of €75,000 from Scoria Investments, which has two London-based directors.

The business was founded back in 2005 by former soldiers Terry Downes and Jim Farrell. Downes swapped his shares for a 70pc stake in Senaca in Kenya six years ago.