Tánaiste Proves Himself To Be “TONE-DEAF” To Plight Of Employers 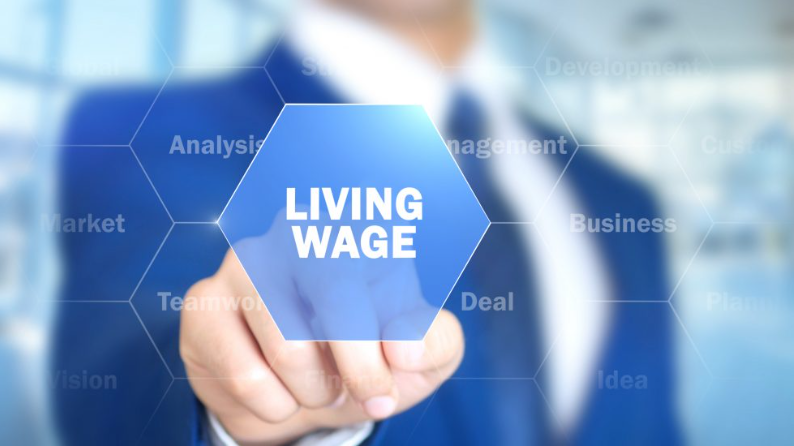 In the middle of what every commentator within the retail industry acknowledges to be the most serious crisis affecting the sector, isn’t it astonishing that the response from the Tanaiste and Minister for Enterprise, Trade and Employment is to issue a Press Release announcing the 4- year pathway to an (estimated) €13.10 per hour “Living Wage”?

This is the figure (that has already been amended twice) that is believed to be 60% of the hourly median rate . This is absolute pie-in-the-sky economic guesswork and is not consistent with any data held by either CSO or Revenue.

If and when the Low Pay Commission invites representative bodies to meet and discuss the methodology that will be employed to calculate the LW ( as is their duty), CSNA will argue strongly against the inclusion of a base wage rate being employed that is not indicative of “real” wage rates in our sector.

A national median wage includes bonuses and overtime, includes the hundreds of thousands of public servants and those employed by Multi-National Corporations, the presence of which has the effect of increasing the median rate significantly.

This issue is far too important to be used by the politicians as part of a popularity contest.